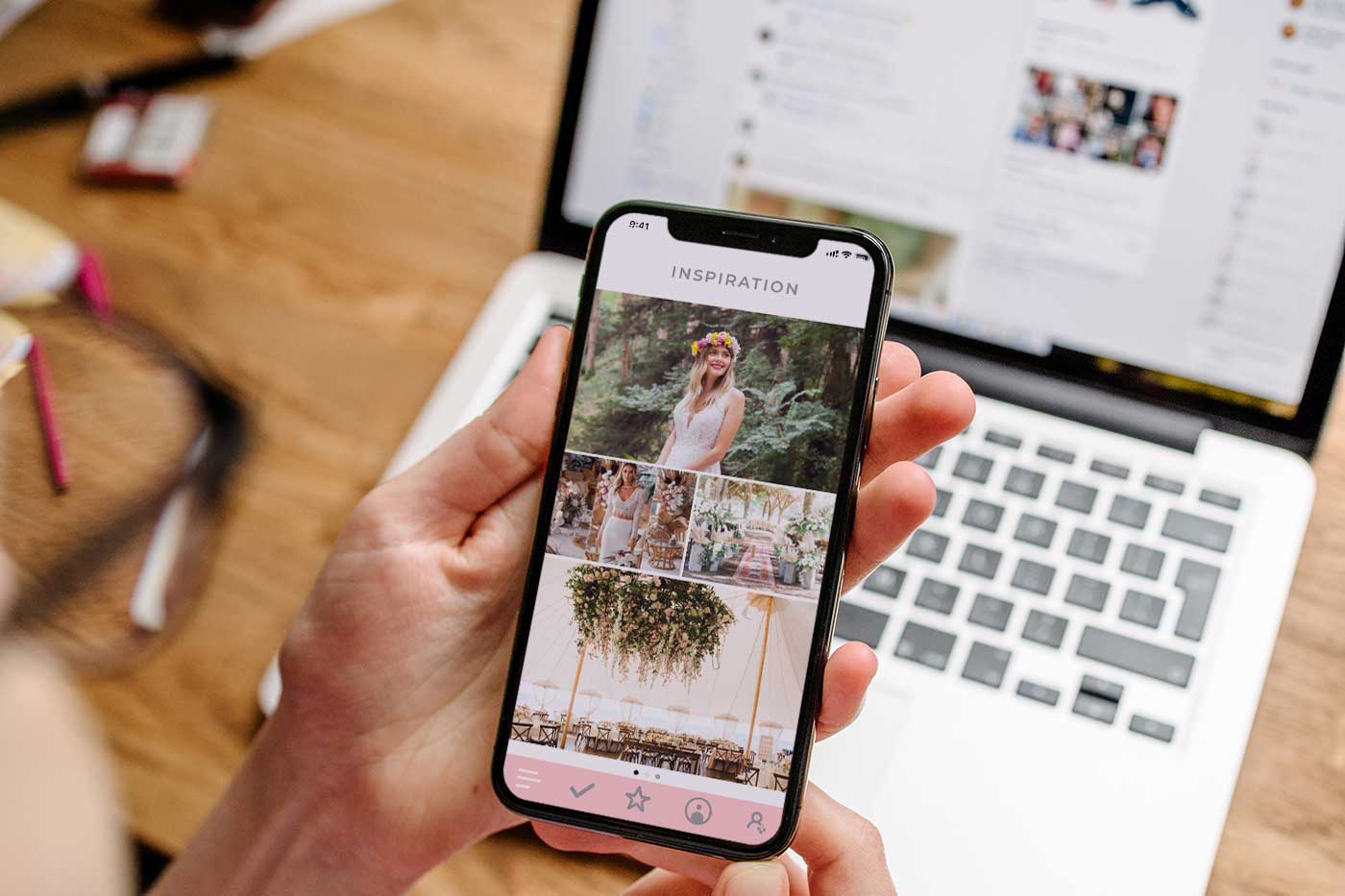 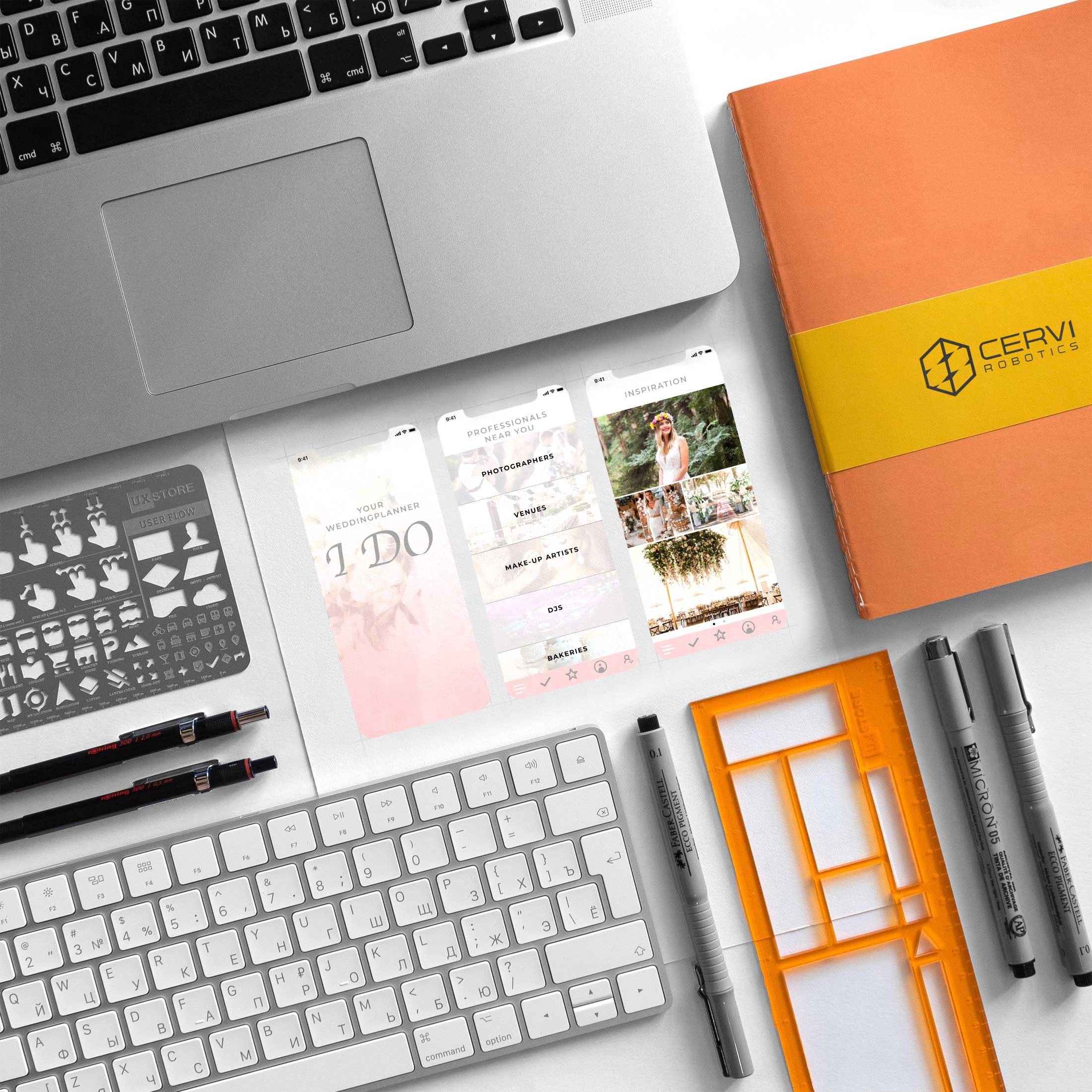 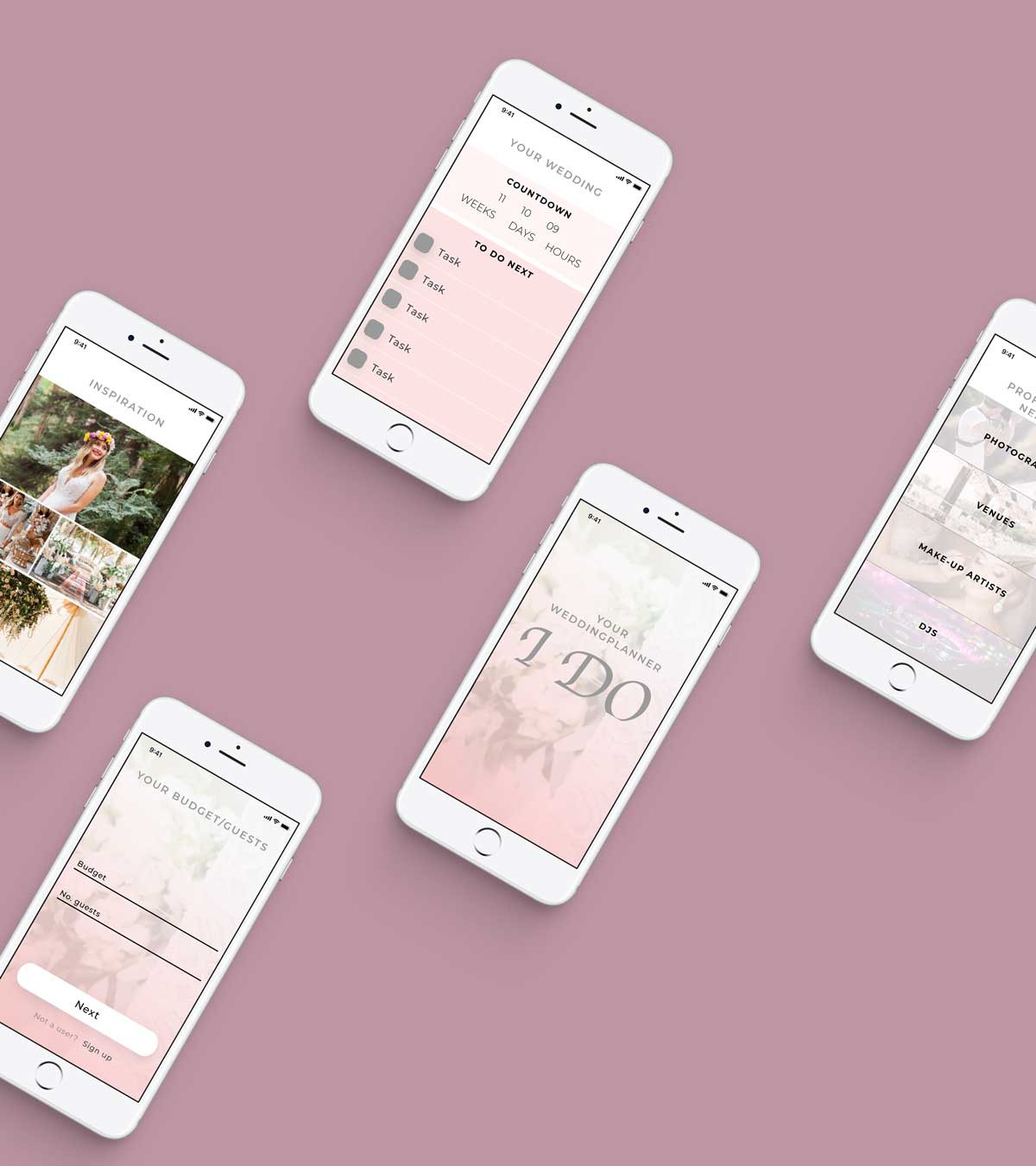 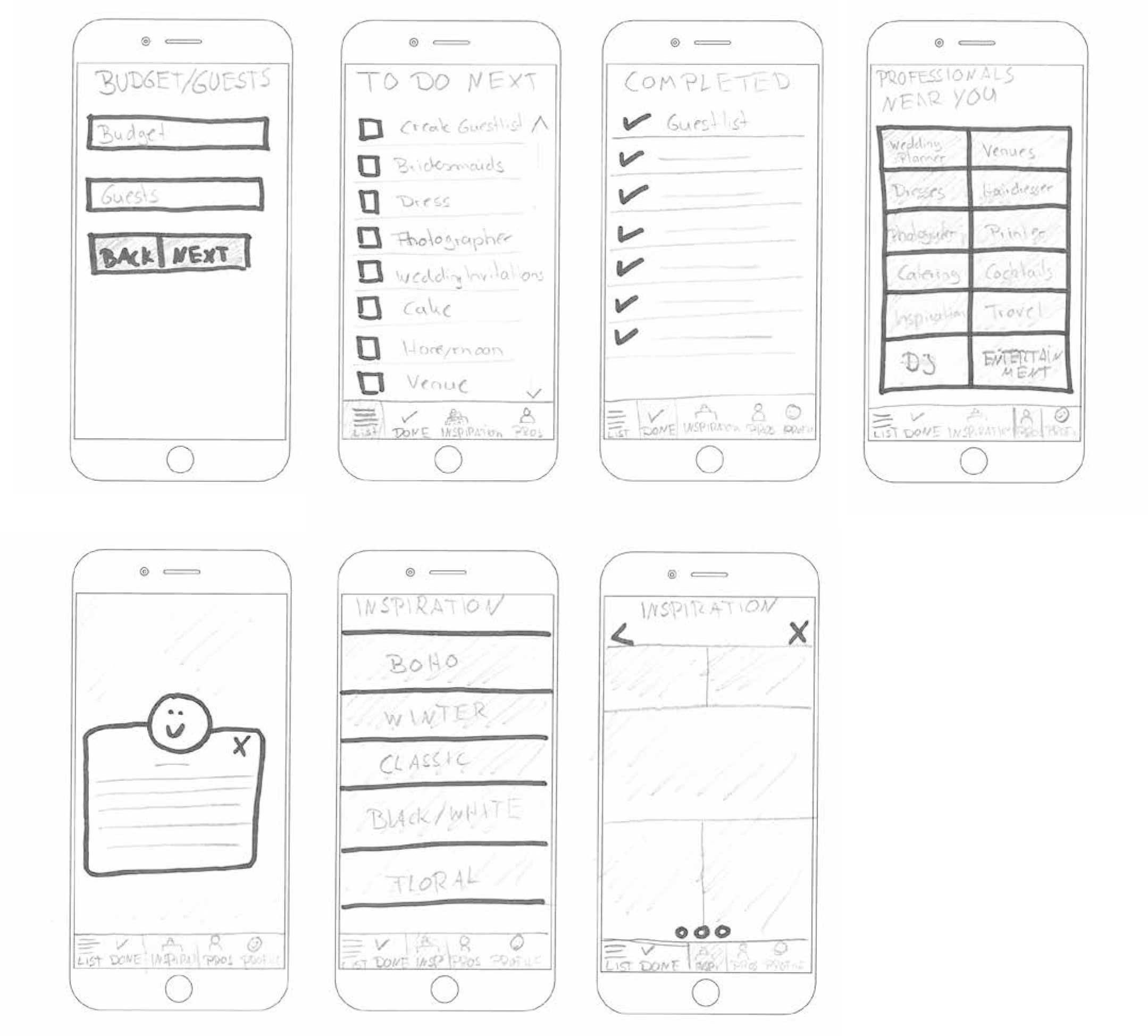 I Do is a wedding planning app, for future brides and grooms that would like to plan their big day and keep track on all the different steps and timelines.

The project was my own, as part of my coursework with CareerFoundry over a span of 4 weeks. My role was the sole UX/UI designer.

I started with the competitive analysis of several other apps, taking a closer look at two different apps. I started with a research about existing competitive apps available that helped me to get a good idea of design and content solutions for the app. I formed user personas. I got an idea about what the ideal planning app should include and which features I would like to add in my app. I created moodboards for color schemes and design ideas. I created user journeys and flows and started using pen and paper for the first low-fidelity prototypes. The prototypes where altered from iOS to Android. I did a first user test with both versions of the prototypes to find out if the navigation works. After a few adjustments I worked on gesture design and created high-fidelity prototypes and the final design in Sketch.

Iteration played a big part in defining the final app, as modifications and retesting helped to ensure the app got better each time. Preference testing uncovered  a color scheme preference with participants, and the UI was applied to make the high-fidelity wireframes. The final app includes the best features of the competitive apps I looked into.